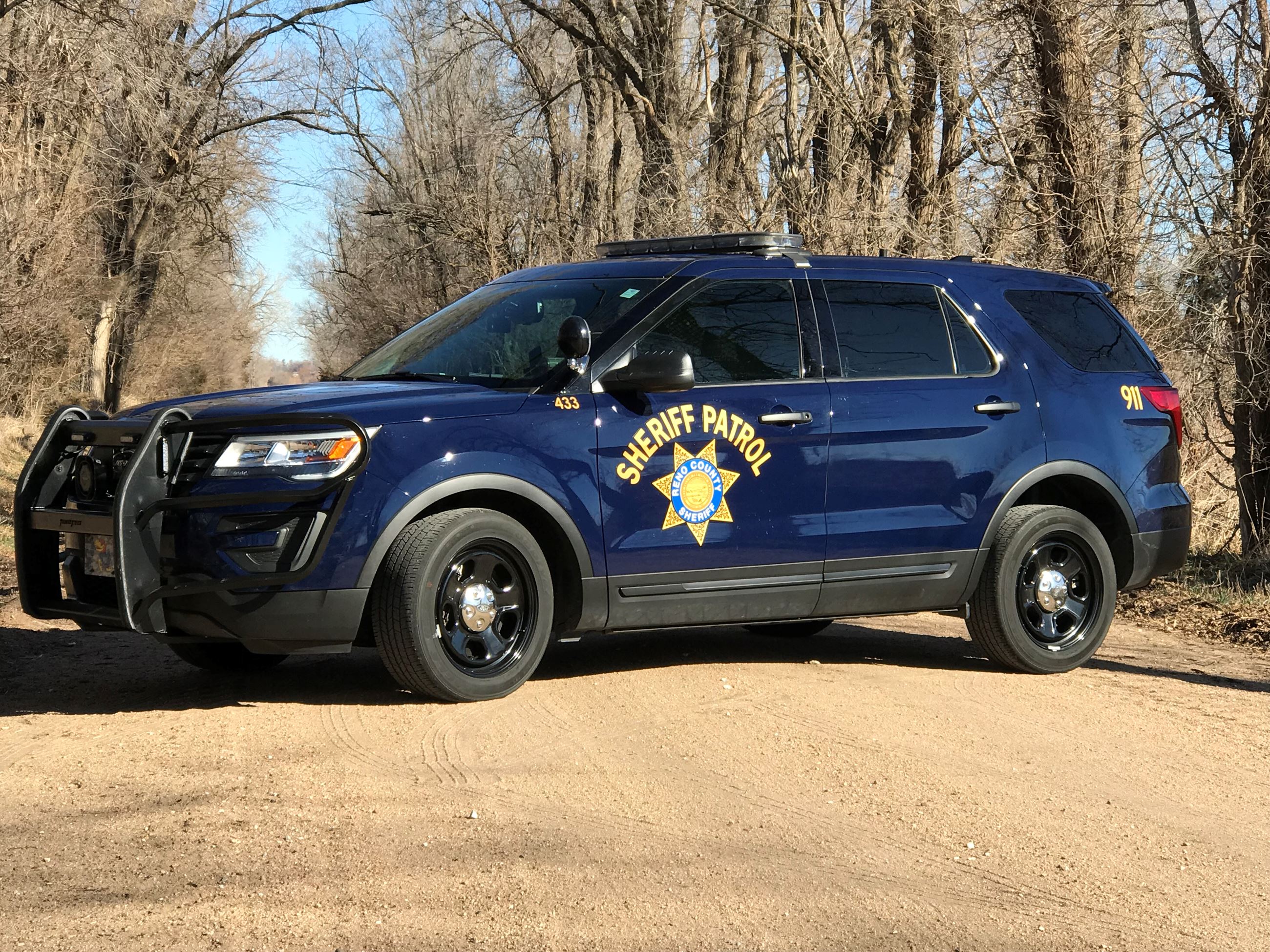 The Reno County Sheriff’s Office is recognized as one of the leading law enforcement agencies in the State of Kansas; continuing to be a model organization based on respect, courage, integrity, devotion and public trust.  We shall strive to ensure the personal safety of every citizen by aligning our decisions, resources and community involvement with these values.

Reno County Sheriff’s Department has an area of 1,260 square miles under its jurisdiction. The territory of which Reno County is a part originally belonged to the Osage Indians. In 1867, the Kansas legislature created Reno County, naming it after Major General Jesse Reno who had been stationed at Ft. Leavenworth prior to the Civil War/War Between the States. Reno County, Kansas and Reno, Nevada were both named in his honor after he was killed at the battle of Gettysburg in 1862. In December, 1871, a petition was circulated in "unorganized" Reno county to obtain the necessary 600 signatures required for self-government. As soon as the petition was completed it was taken to Topeka by town promoter C.C. Hutchinson and was approved by Governor Harvey. The governor then issued an order for the organization of the county and appointed a special board of county commissioners. The board held its first meeting on January 4, 1872, and the entire county was placed in one township. An election on January 6, 1872, elected C.C. Hutchinson as representative to the state legislature and on February 3, 1872, the voter’s selected Hutchinson as the county seat. On March 12, 1872, officers for the county of Reno were elected. One of the positions filled was that of Sheriff.

Charles Collins was the only candidate for the office. He was unanimously elected. Collins carried a United States deputy marshal’s commission prior to and during his Reno county residency.

The first departmental uniforms were homemade. During the 1950’s some of the department’s jailers and patrol officers made their own uniforms by purchasing and then dying "Ike" military jacket and buying "officer pinks" which were beige-brown trousers. A six color departmental shoulder patch (with two-tone brown border) was worn on these uniforms during the 1960’s. In July, 1969, the Kansas legislature passed statute 19-824 which required the Sheriffs departments to be "readily distinguishable from the uniform of other law enforcement agencies in the state of Kansas." The attorney general designated the design of powder blue color of the uniforms before January 1, 1970. The departments were then given a full year to confirm with the official designation. With the change in uniform color from brown to blue, Reno County Sheriff’s Department kept the same shoulder patch design but changed the border color to two-tone blue.

The design of the patch is similar to the original state seal of Kansas. The scene on the patch is supposed to typify the settlement and growth of the state. The outdoor setting shows the sun rising over rolling hills, a steamboat moving upstream, a wagon train going westward, and a man plowing a field with a team of horses.